Covert Lethality is a mod that increases the base combo count of single daggers and deals double damage on finishers.

It can be used on the following weapons: 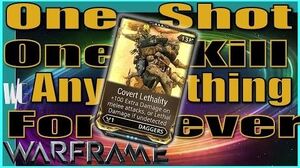 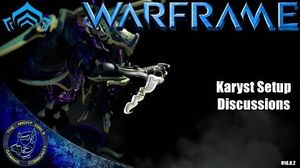 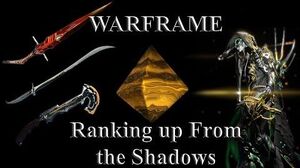 WARFRAME - LEVELING UP SOLO Looking for new ways to level up daggers without a squad.