CODEX
When fully charged, this flak-cannon delivers a devastating shot. Perfect for taking down fast-moving interceptors.

The Corvas flak cannon is a heavy Arch-gun with shotgun properties. It can be rapidly fired to saturate an area with pellets or charged to release a more powerful scattershot. 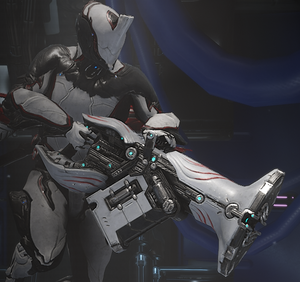 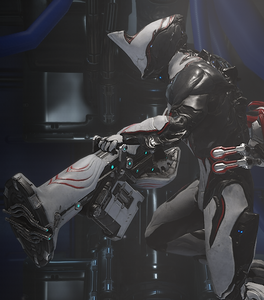 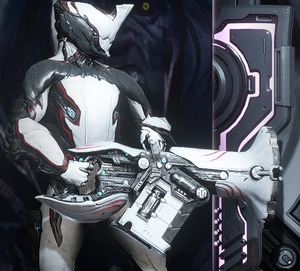 Corvas as it appears while equipped as a heavy weapon 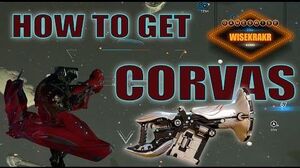 HOW TO GET THE CORVAS - Warframe Hints Tips