Baro Ki'Teer may sell one time use Specter blueprints for a Corrupted Heavy Gunner which also includes a respawning Orokin Drone. 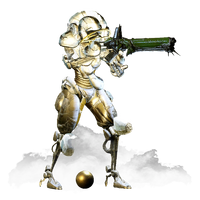 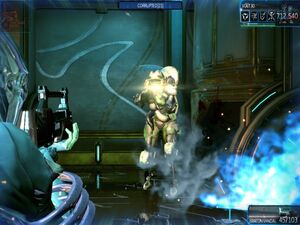 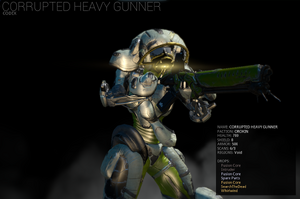