Corrupted Crewman are Orokin-controlled Corpus Elite Crewmen. Just as regular Elite Crewmen, they are protected by moderate shields and their helmets prevent any bullet damage. However, instead of

Flux Rifles they use

Strun shotguns that fire energy pellets, with a small amount of travel time. Their Strun model is most likely a placeholder as the projectile has nothing to do with the weapon. They can often be seen with golden Orokin decorations, as seen in the Orokin tiles and Prime Weapons and Warframes. 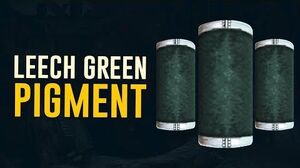 Retrieved from "https://warframe.fandom.com/wiki/Corrupted_Crewman?oldid=2171559"
Community content is available under CC-BY-SA unless otherwise noted.