WARFRAME Wiki
Register
Don't have an account?
Sign In
Advertisement
in: Enemies, Shield Enemies, Enemies With No Drops,
and 5 more
English

The cowardly Corpus Target is the objective of Corpus Capture missions. They resemble Crewmen, but their uniforms, weapons and abilities can vary depending on the level of the mission. Corpus Targets receive +300% damage from Stealth attacks, making it an effective 4.0x multiplier. They are however, automatically alerted when the Lotus announces you have found them, making stealth attacks difficult.

In addition, they will drop credits at a steady rate when hit, releasing huge piles of money upon being heavily damaged, likely in an attempt to distract the pursuing Tenno.

Each target has a special ability they can use while fleeing from the Tenno. The ability is determined by what color suit they wear: 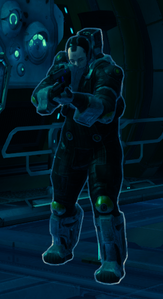 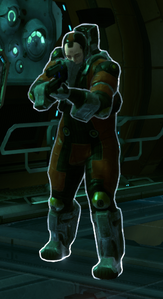 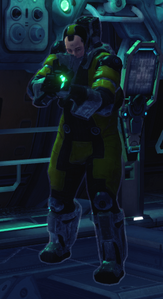 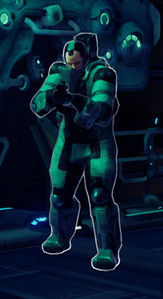 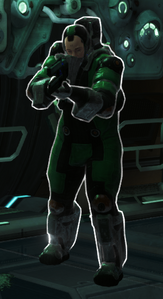 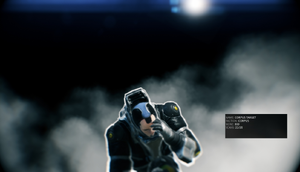