The Corpus Ice Planet is a planetside tileset introduced in Update 14.5 (2014-08-28) with the Operation Cryotic Front event. This tileset consists of a planet covered in ice, upon which Corpus underground outposts mingle with the wrecks of crashed Corpus ships and icy caverns both natural and manmade. The Ice Planet tileset became the default planetside tileset for Europa in Update 15.0 (2014-10-24), and also appears in nodes on Mars and Neptune.

Outdoor sections of the Ice Planet tileset experience extreme cold, which has a detrimental effect on players in the form of a constant drain on their shields at a rate of 15 shield points per second. To counteract this, special Heat Generator structures are scattered throughout said sections, which prevent said shield degeneration if players are within their radius. Although Heat Generators offer protection, they can be destroyed by anyone, even the Tenno. Caution is advised when fighting outdoors.

Cold status proc to players if they stand within them for too long. A good way to check if a given pool is safe is to see if enemies will (or even can) readily run through it.

Like with the Infested Ship tileset, certain parts of this tileset feature objects that self-destruct upon player contact, like collapsing ice bridges that can catch players unaware and send them to an abyss below. 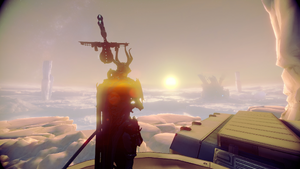 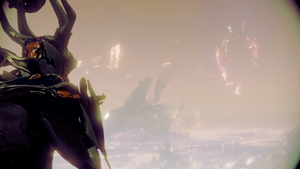 A Corpus ship engaged in battle against a Fomorian-class ship 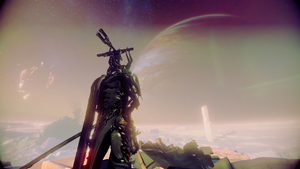 The planet Jupiter in the sky above Europa 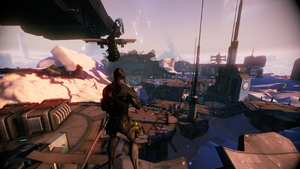 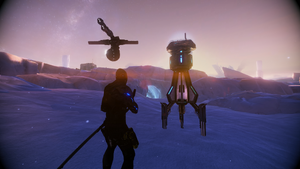 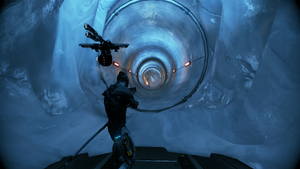 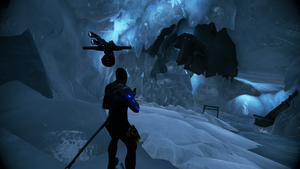 The sign on the right says "Slippery When Wet". 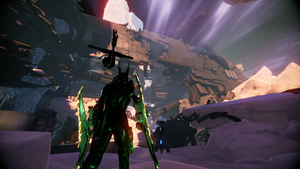 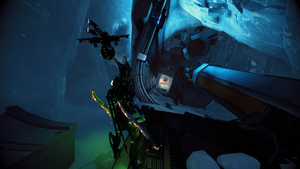 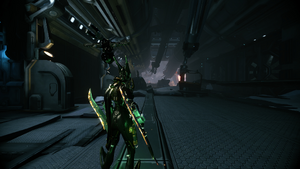 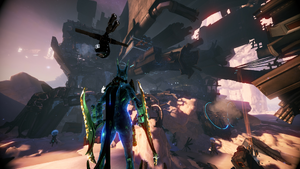 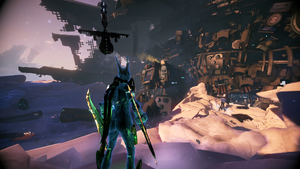 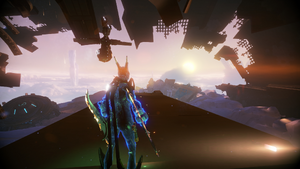 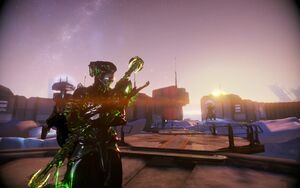 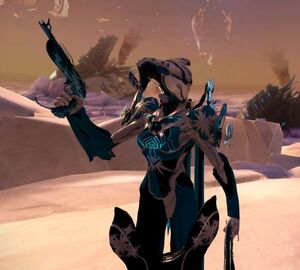 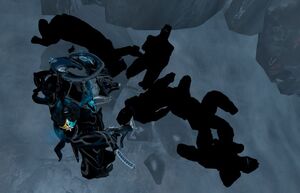 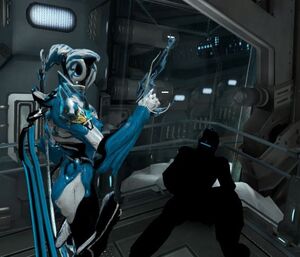 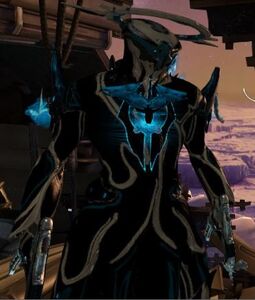 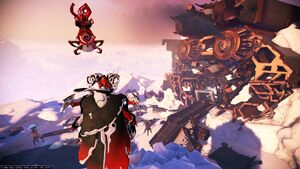 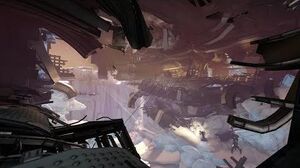