CODEX
Deliver a massive punch with each blast of this shotgun, or launch a round that explodes mid-air knocking down nearby enemies.

The Corinth is a large Tenno designed shotgun, featuring two firing modes. The primary fire is a powerful buckshot supported by incredible critical stats, while the Alternate Fire launches a grenade projectile that creates an 9.4-meter explosion after traveling for 20 meters in midair possessing high status chance.

The Corinth's blueprint can be purchased from the Market. 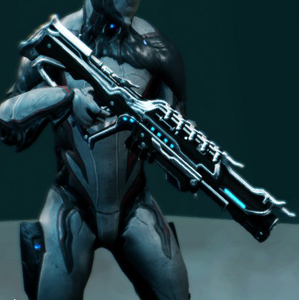 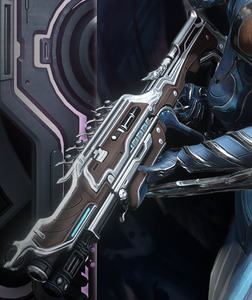 Corinth as shown in the Arsenal 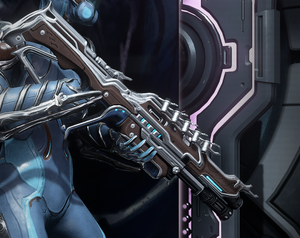 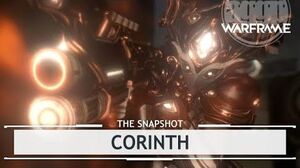 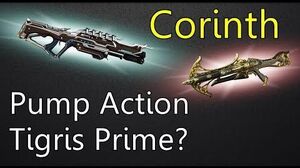 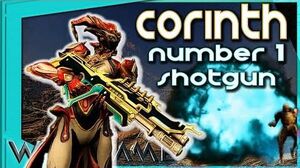 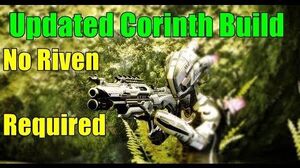 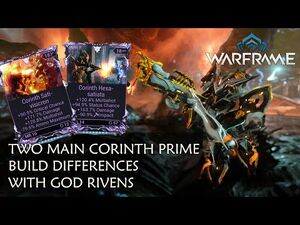 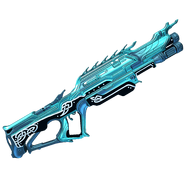 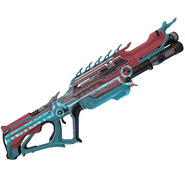