CODEX
When its twin-lasers converge on a target a circuit is created, frying the subject.

Corpus shotgun that uses two converging beams to slice enemies between them.

The Convectrix's blueprint can be researched from the Energy Lab in the dojo. 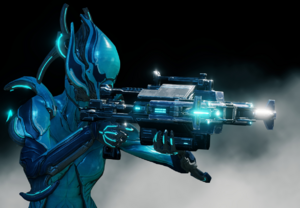 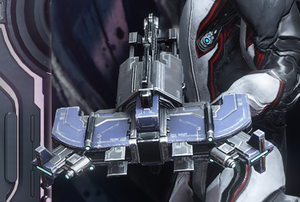 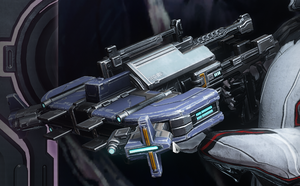 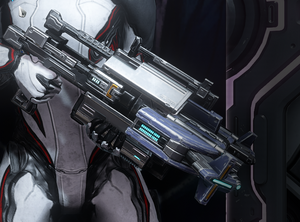 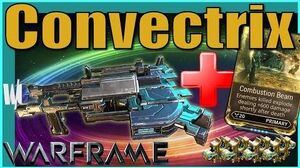