Contagion Cloud is a Warframe Augment Mod for Saryn

Saryn that causes kills made with Toxic Lash

Toxic Lash, and damage over time effects generated by it, to leave behind a poisonous cloud that deals Damage/Toxin Damage

Toxin damage over time to enemies within it. Melee kills double the damage dealt by the cloud. 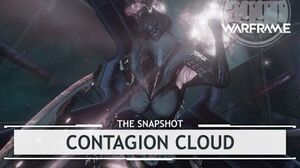 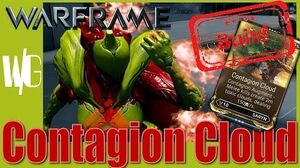 Retrieved from "https://warframe.fandom.com/wiki/Contagion_Cloud?oldid=2109923"
Community content is available under CC-BY-SA unless otherwise noted.