Condroc Wing (100.00%)
Ayatan Star
CODEX
A bird of prey that feeds on fish and kuakas.

Condrocs are birds introduced in the Plains of Eidolon update.

Rogue Condrocs are a variant of Condroc which have 2x their normal health. 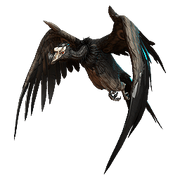 Condrocs are scavenging birds of prey native to Earth. Like real-life vultures they form into groups know as committees and feed on the corpses of other, already dead, creatures. They will still occasionally hunt and kill small prey such as Kuaka, however. Condrocs lack subspecies, instead being identified by their role. 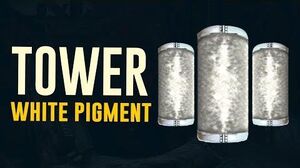 Retrieved from "https://warframe.fandom.com/wiki/Condroc?oldid=2004777"
Community content is available under CC-BY-SA unless otherwise noted.