The Venka claws are gauntlets with retractable blades. With most of its damage type dealing

Slash damage, it allows for making quick work of nearby opponents. 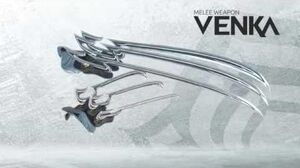 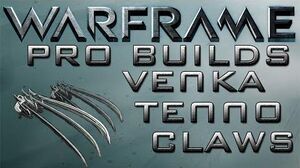 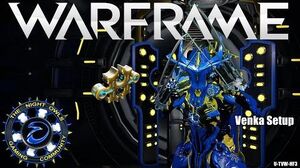 Retrieved from "https://warframe.fandom.com/wiki/Conclave:Venka?oldid=1932739"
Community content is available under CC-BY-SA unless otherwise noted.