The Twin Vipers Wraith are the Wraith versions of the

Twin Vipers that have higher damage with a slight boost to

Puncture damage in exchange for lower 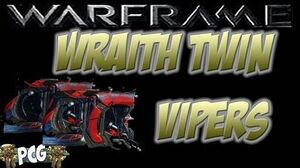 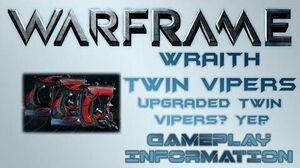 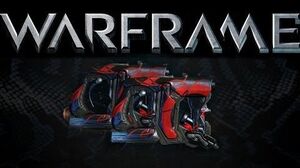 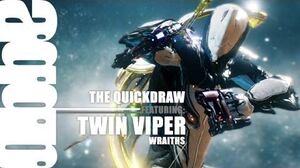 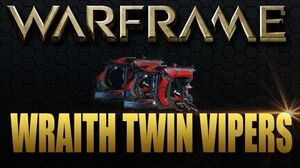 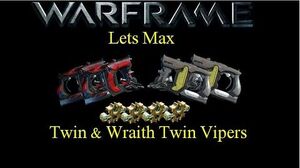 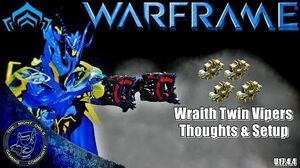 Retrieved from "https://warframe.fandom.com/wiki/Conclave:Twin_Vipers_Wraith?oldid=1970001"
Community content is available under CC-BY-SA unless otherwise noted.