Prisma Twin Gremlins
CODEX
Designed as a pair, these Grineer sidearms fire projectiles at a slower rate but with greater force and accuracy.

The Twin Gremlins are a pair of Grineer nail guns that fire bolts capable of impaling and pinning enemies to walls at full-auto.

Its blueprint can only be obtained as an end-of-mission reward for defeating the dual bosses, Lech Kril and Captain Vor, on Exta, Ceres. It will not drop from their individual boss fights on Mars and Mercury respectively. 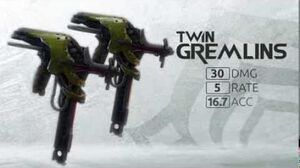 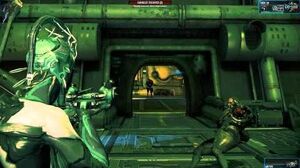 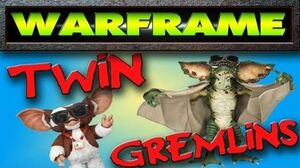 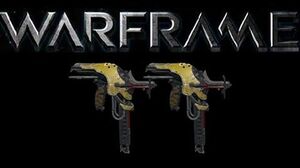 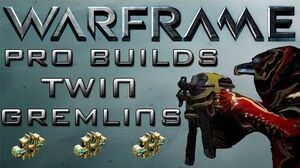 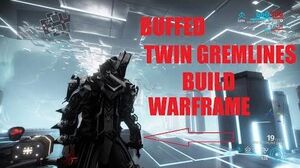 Retrieved from "https://warframe.fandom.com/wiki/Conclave:Twin_Gremlins?oldid=1938033"
Community content is available under CC-BY-SA unless otherwise noted.