Update 17.0
CODEX
When one Grakata isn't enough, bring another for extra firepower

Grakata assault rifle. Despite its lackluster base damage, it possesses a very high fire rate. It also fires two bullets at once due to its innate multishot, but in turn, it depletes its high ammo pool alarmingly quickly. 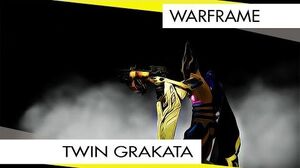 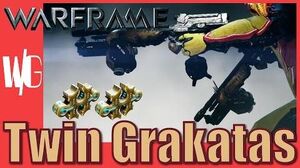 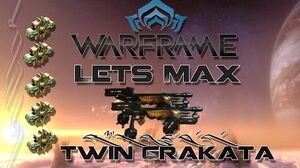 Retrieved from "https://warframe.fandom.com/wiki/Conclave:Twin_Grakatas?oldid=1928948"
Community content is available under CC-BY-SA unless otherwise noted.