The Tiberon Prime is the select-fire Prime version of the three round burst-fire rifle,

Tiberon, featuring overall higher stats. Unique to the weapon is its three firing modes that can be swapped through its Alternate Fire: balanced statistics on its three round burst-fire mode, higher damage but lower rate of fire on semi-auto mode, and higher rate of fire but lower damage on full-auto mode.

Puncture damage by a small margin. 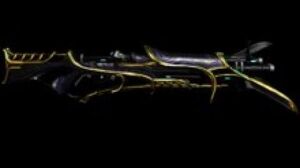 WARFRAME - Tiberon Prime The Calls Of The Few Have Been Answered 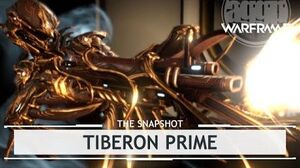 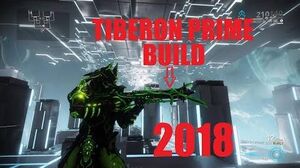 How to build Tiberon prime Warframe 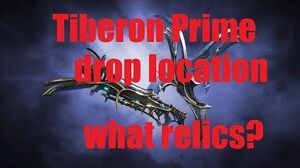 Retrieved from "https://warframe.fandom.com/wiki/Conclave:Tiberon_Prime?oldid=1920898"
Community content is available under CC-BY-SA unless otherwise noted.