Grineer trident wielded by the Shock Draga. Its high

Puncture damage makes it effective against opponents with a fair amount of health. 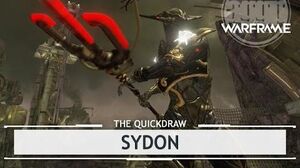 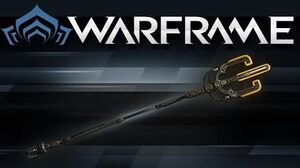 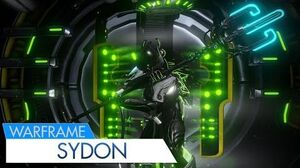 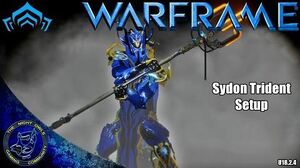 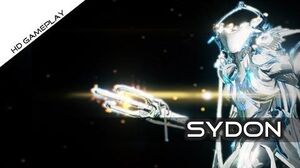 Retrieved from "https://warframe.fandom.com/wiki/Conclave:Sydon?oldid=2159647"
Community content is available under CC-BY-SA unless otherwise noted.