Update 18.11
CODEX
A high-capacity, high-damage enforcer, this weapon can switch between the high crit semi-automatic and full automatic firing modes.

The Stradavar is a Tenno assault rifle featuring the ability to switch between semi- and fully-automatic firing modes by using the Alternate Fire.

Puncture damage on its semi-auto mode. 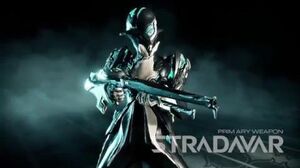 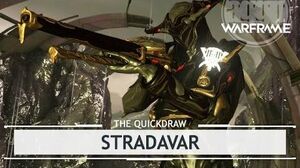 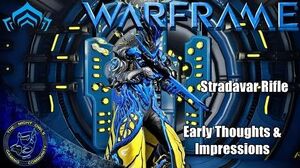 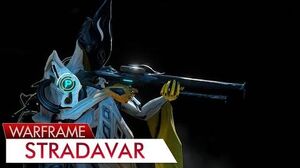 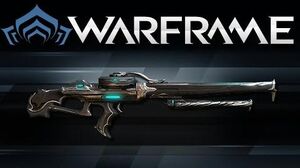 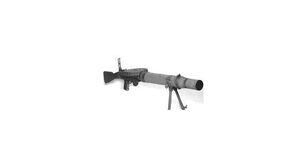 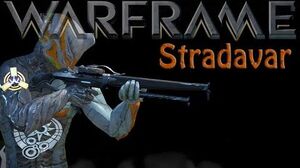 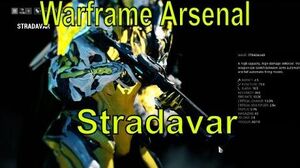 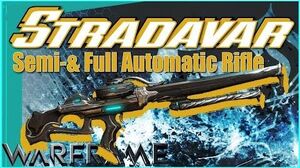 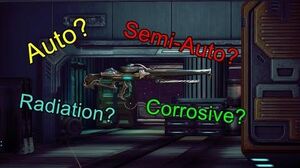 Retrieved from "https://warframe.fandom.com/wiki/Conclave:Stradavar?oldid=1920902"
Community content is available under CC-BY-SA unless otherwise noted.