Soma
CODEX
Known for taking down whole squads with its single massive clip, few weapons were as feared as the Prime Soma.

The Soma Prime is the primed version of the 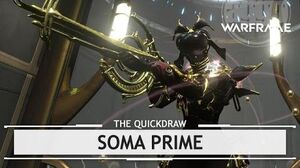 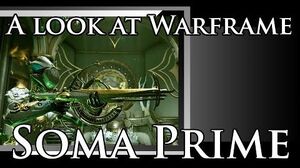 A look at Warframe Soma Prime 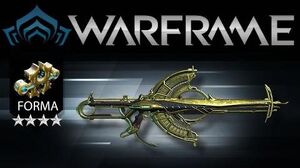 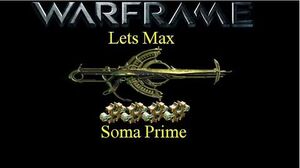 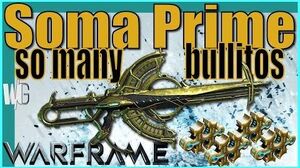 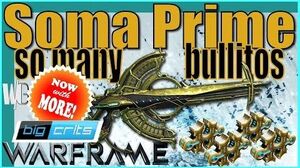 Retrieved from "https://warframe.fandom.com/wiki/Conclave:Soma_Prime?oldid=1920032"
Community content is available under CC-BY-SA unless otherwise noted.