The Sheev is a close range dagger weapon of Grineer design that serves as a backup in the event that a Grineer is disarmed by any means. It offers high 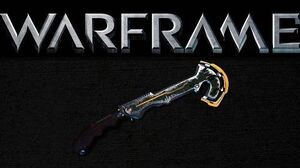 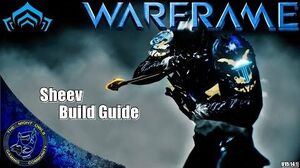 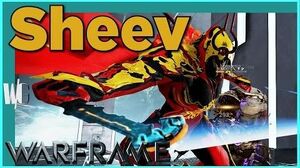 Retrieved from "https://warframe.fandom.com/wiki/Conclave:Sheev?oldid=1969999"
Community content is available under CC-BY-SA unless otherwise noted.