Update 9.0
CODEX
Captain Vor's prized Orokin-Grineer hybrid pistol has an average rate of fire but it has high damage and superior zoom capabilities.

The blueprint and all parts can be acquired as end of mission rewards after defeating Captain Vor on Tolstoj, Mercury. 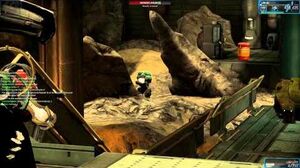 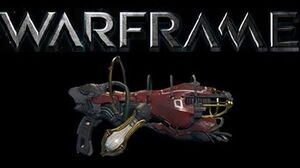 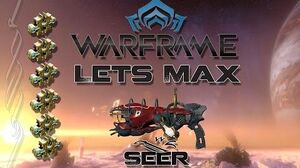 Retrieved from "https://warframe.fandom.com/wiki/Conclave:Seer?oldid=1951144"
Community content is available under CC-BY-SA unless otherwise noted.