The Quartakk is a Grineer heavy burst rifle that fires 4 bullets in a single burst. Its slow fire rate is compensated by possessing the highest burst damage of all burst-fire rifles, high accuracy.

The Quartakk's blueprint can be acquired as a reward from performing special Ghoul Purge Bounties, or dropped by Ghoul Auger Alphas. The built weapon can also be bought from the Market individually, or as part of the Maggor Assault Pack. 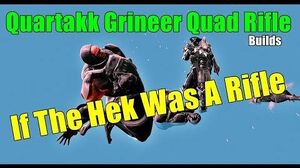 Quartakk If The Hek Was A Rifle (Warframe) 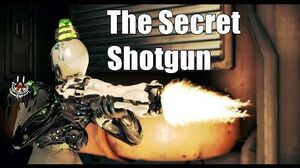 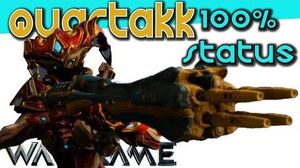 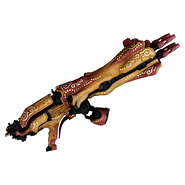