Pyrana Prime
CODEX
Chew through the enemy with this vicious automatic hand shotgun.

The Pyrana is a secondary automatic

Tenno shotgun, available from the Tenno Lab. With its fast fire rate and high

Slash damage, the Pyrana can easily decimate groups of lightly armored targets. However, this is counterbalanced by its high recoil and damage falloff. 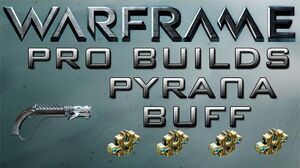 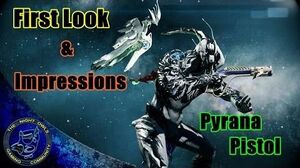 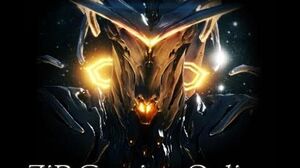 A look at Warframe Pyrana 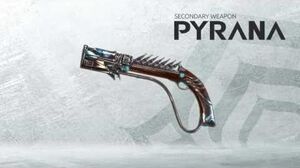 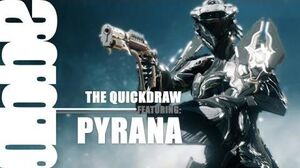 A Gay Guy Reviews Pyrana, Nothing But Teeth 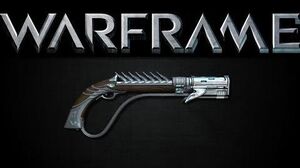 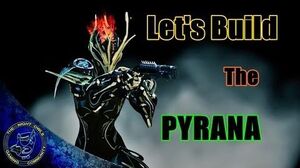 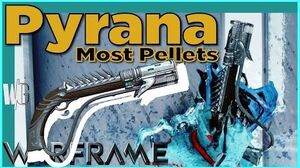 Retrieved from "https://warframe.fandom.com/wiki/Conclave:Pyrana?oldid=2159676"
Community content is available under CC-BY-SA unless otherwise noted.