Update 12.0
CODEX
Fires seven beams of continuous biochemical energy which depletes the life from any surface they contact.

The Phage is an Infested shotgun that fires seven

Viral beams in a wide spread. Aiming focuses these beams together, allowing the Phage to perform well against groups or individual targets as needed. 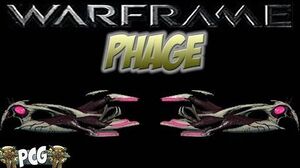 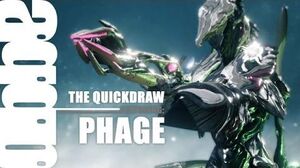 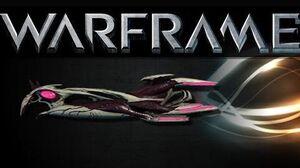 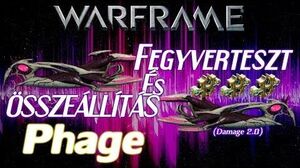 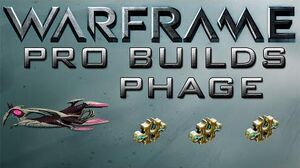 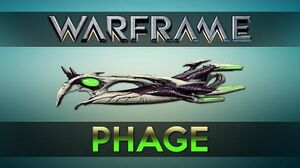 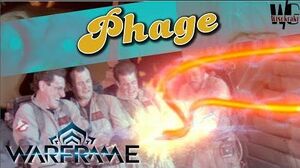 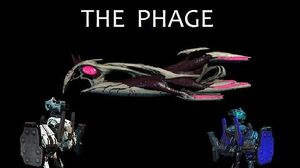 Attack of the Bursas! (Warframe - Phage)

Retrieved from "https://warframe.fandom.com/wiki/Conclave:Phage?oldid=1838251"
Community content is available under CC-BY-SA unless otherwise noted.