Update 15.10
CODEX
Firing high-velocity blades, this weapon can also be used as a battle-saw, shredding anything unfortunate enough to get into range.

The Panthera is a Tenno blade launcher that launches circular sawblades. It also possesses an Alternate Fire that levitates a spinning saw blade in front of it, dealing continuous damage to enemies within range.

The Panthera's blueprint can be acquired from the Market for 20,000 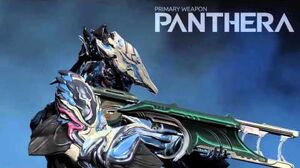 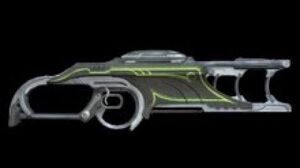 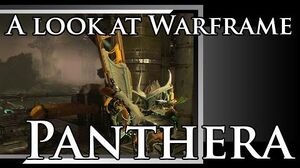 A look at Warframe Panthera 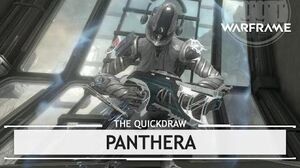 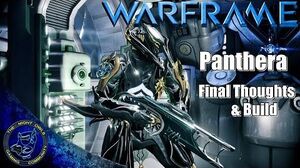 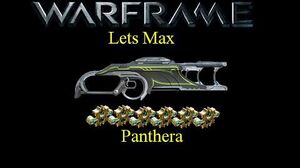 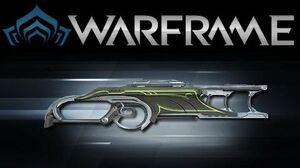 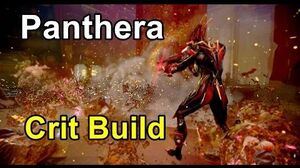 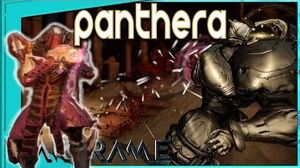 Retrieved from "https://warframe.fandom.com/wiki/Conclave:Panthera?oldid=1920916"
Community content is available under CC-BY-SA unless otherwise noted.