The Pandero is Octavia's signature pistol, firing semi-automatic shots with sheer power complimented by its high critical rate and multiplier. The Alternate Fire unleashes all remaining rounds in the magazine as a single full-automatic burst, but has no zoom, high recoil, and wide spread to hinder its range. 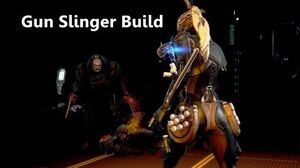 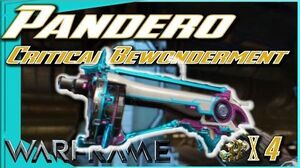 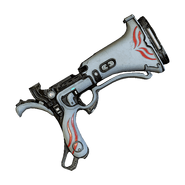