Orthos Prime
CODEX
The Tenno forged Orthos is a rare double bladed staff. Those who take the time to master it speak of its impressive striking distance and ability to hit multiple targets.

The Orthos is a Tenno polearm that boasts a long reach and good damage at the expense of attack speed. 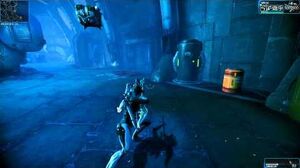 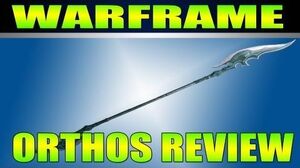 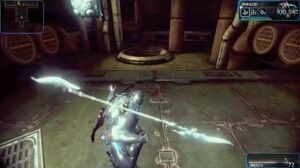 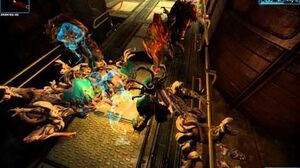 Retrieved from "https://warframe.fandom.com/wiki/Conclave:Orthos?oldid=1932775"
Community content is available under CC-BY-SA unless otherwise noted.