Prisma Obex
CODEX
The Obex system multiplies the kinetic energy of a Tenno's kicks and punches, delivering deadly blows to any target.

The Obex is a set of Corpus-built hand and foot guards designed for close combat. Compared to the

Kogake, the Obex sacrifices damage for attack speed, allowing its wielders to defeat their enemies with a flurry of punches and kicks. 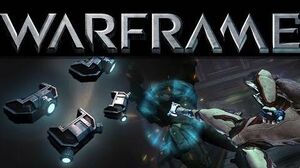 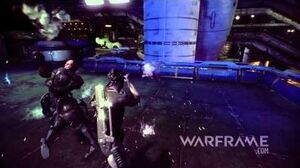 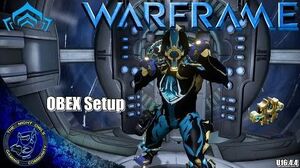 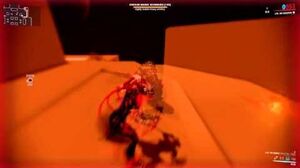 The Maniacal Challenge (with Obex) (No Hysteria)

Retrieved from "https://warframe.fandom.com/wiki/Conclave:Obex?oldid=1932596"
Community content is available under CC-BY-SA unless otherwise noted.