Update 15.5
CODEX
With a steady hand and quick reflexes, Mesa is a true gunfighter.

Redeemer Prime (both of which are not in Conclave). 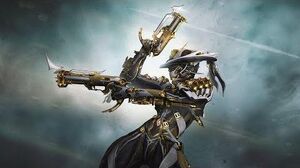 Mesa gains a +50% reload speed bonus for one handed sidearms.

Mesa's signature Exalted Weapon, which are used when her 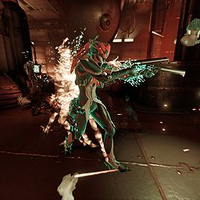 Retrieved from "https://warframe.fandom.com/wiki/Conclave:Mesa?oldid=1953911"
Community content is available under CC-BY-SA unless otherwise noted.