Update 11.2
CODEX
The versatile Magnus revolver is a lethal sidearm for any Tenno.

Added in Update 11.2, the Magnus is a Tenno revolver that can be obtained in blueprint form via the market. 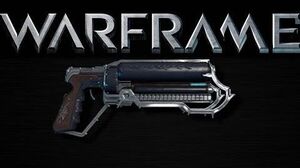 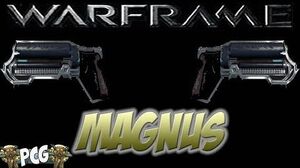 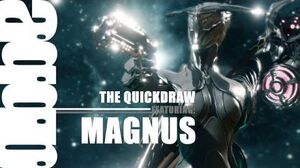 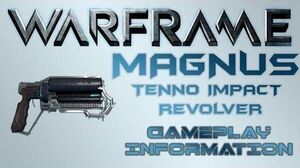 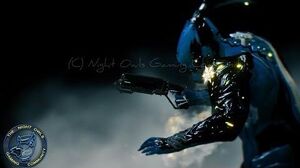 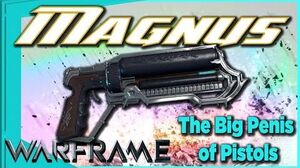 Retrieved from "https://warframe.fandom.com/wiki/Conclave:Magnus?oldid=1996239"
Community content is available under CC-BY-SA unless otherwise noted.