Lex
CODEX
The Lex Prime is a powerful, accurate pistol that has a low fire rate and clip size. Very efficient at long range.

The Lex Prime is the primed version of the

Lex pistol, featuring improved, fire rate, and magazine size at the cost of damage. It is also a requisite ingredient for 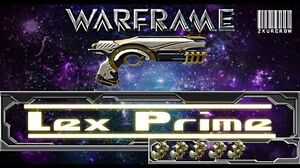 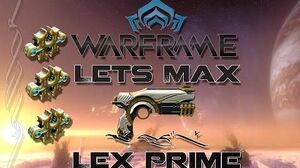 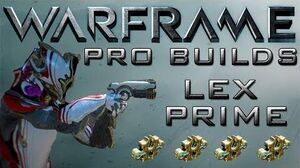 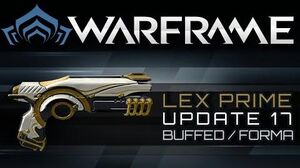 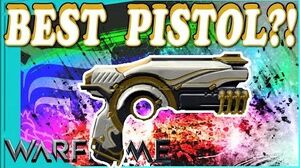 LEX PRIME - A MUST HAVE PISTOLA 4 forma - Warframe

Update: Specters of the Rail 2

Retrieved from "https://warframe.fandom.com/wiki/Conclave:Lex_Prime?oldid=1926243"
Community content is available under CC-BY-SA unless otherwise noted.