Update 21.3
CODEX
Bolts from this Corpus bow deliver a one-two punch of an icy pulse, followed by a conventional explosion. Excess ammo picked up for other weapons will be converted into charges for the Lenz.

Warning, safety-protocols do not exist on this prototype.

The Lenz is a Corpus bow with a unique mechanic. It fires special bolts that inflict weak

Blast damage within the same radius. It has the drawbacks of slow charge rate and small ammo pool.

The blueprint is available through Energy Lab Research in the Dojo. 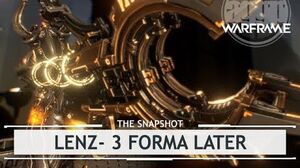 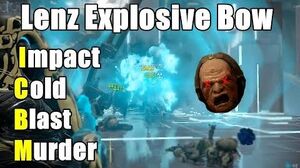 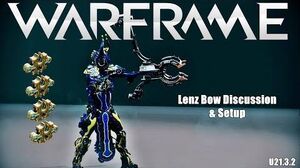 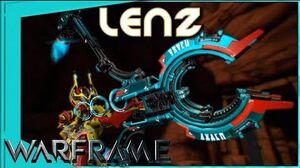 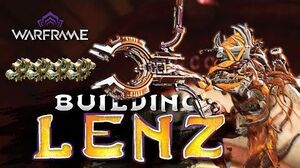