Update 17.0
CODEX
Rain hell on the enemy with this handheld cluster-rocket launcher

The Kulstar is a Grineer-built torpedo/cluster bomb launcher that was introduced in Update 17.0. Once its torpedo comes in contact with an enemy or a surface, or if the player manually detonates it with Alternate Fire, it detonates and fragments into 3 smaller bomblets, which spread from the point of impact, also exploding on impact. This makes the Kulstar ideal for dealing with tightly grouped enemies. 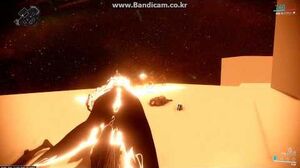 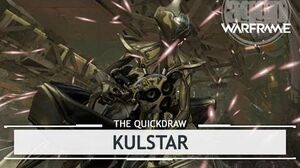 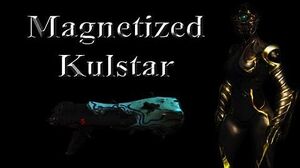 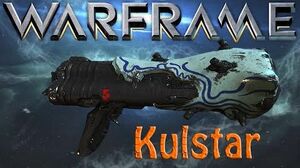 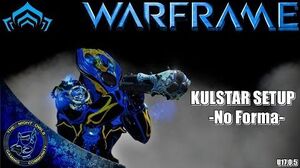 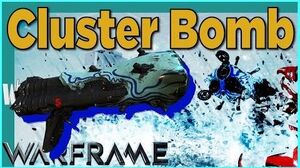 Retrieved from "https://warframe.fandom.com/wiki/Conclave:Kulstar?oldid=1929886"
Community content is available under CC-BY-SA unless otherwise noted.