Update 16.0
CODEX
Like the larger Kohm, this hand-shotgun doubles its volley with each successive shot.

The Kohmak, similar to the larger

Kohm, is a hand-shotgun that doubles its volley with every successive shot.

The blueprint for this weapon can be purchased for 15,000 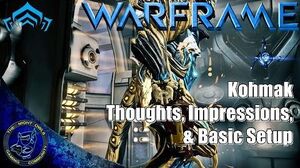 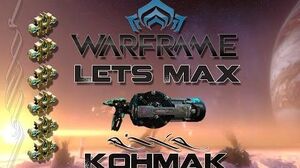 Retrieved from "https://warframe.fandom.com/wiki/Conclave:Kohmak?oldid=2159440"
Community content is available under CC-BY-SA unless otherwise noted.