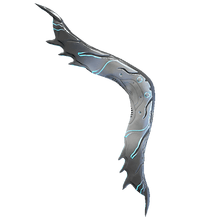 Update 8.1
CODEX
The Kestrel boomerang is a heavy throwing weapon that can knock down enemies at a distance.

The Kestrel is a melee throwing weapon similar to the

Glaive, capable of bouncing off surfaces when thrown. Unlike the Glaive, the Kestrel can knock down any opponents that it hits at range. 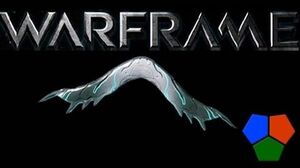 Retrieved from "https://warframe.fandom.com/wiki/Conclave:Kestrel?oldid=2145706"
Community content is available under CC-BY-SA unless otherwise noted.