The Ignis is a

Grineer flamethrower used by Grineer Scorch and Hyekka Masters, unlockable through Chem Lab Research in the Dojo. The Ignis releases a long reaching continuous spray of flames in a frontal area of effect, making it exceptionally useful for handling large crowds, albeit at the cost of high ammo usage and a fixed range. 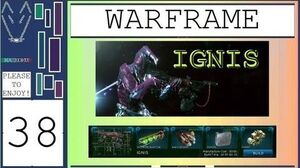 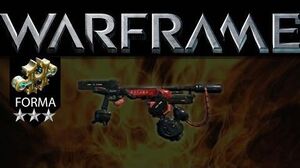 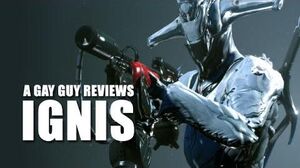 A Gay Guy Reviews Ignis, The Gun For Fun 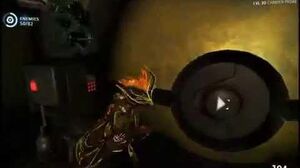 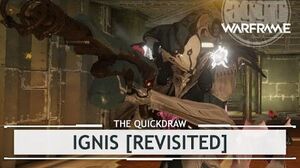 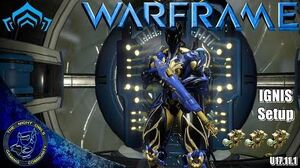 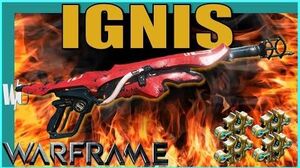 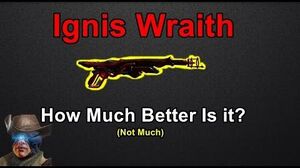 Retrieved from "https://warframe.fandom.com/wiki/Conclave:Ignis?oldid=2159631"
Community content is available under CC-BY-SA unless otherwise noted.