The Hind is a Grineer rifle used by their Elite Lancers. It fires five-round bursts while maintaining a low recoil allowing all rounds fired to land very close to one another, but has poor critical stats. Pressing Alternate Fire shoots single rounds with higher damage per bullet. 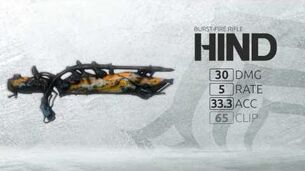 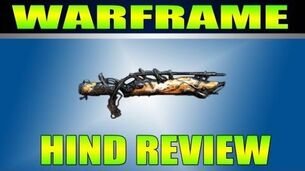 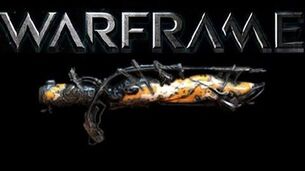 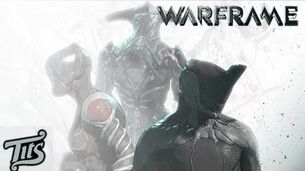 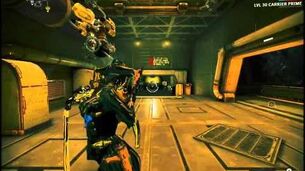 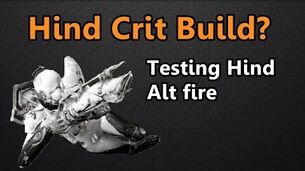 Taking A Closer Look Hind Alt Fire (Crit Build Worth It?!?)
Add a photo to this gallery

Retrieved from "https://warframe.fandom.com/wiki/Conclave:Hind?oldid=1920901"
Community content is available under CC-BY-SA unless otherwise noted.