Update 19.5
CODEX
A bloodsucker. This symbiotic burst-rifle leeches health to forge its ammo and then restores health with each headshot.

The Hema is a burst-fire

Infested rifle that requires a sacrifice of health in order to reload, but in turn uses no ammunition and fires accurate three round bursts of 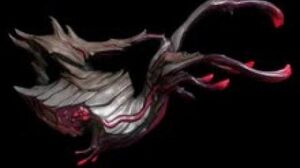 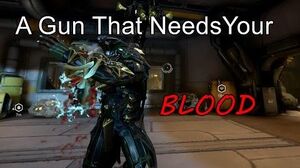 Retrieved from "https://warframe.fandom.com/wiki/Conclave:Hema?oldid=2159516"
Community content is available under CC-BY-SA unless otherwise noted.