Vaykor Hek
CODEX
The Hek is a powerful shotgun that fires its shots with a tight spread, making it efficient at medium range as long as its strong recoil is properly managed.

For the Boss in Earth, see Councilor Vay Hek.

The Hek is a Grineer shotgun that deals very high damage, particularly known for its relatively narrow cone compared to other shotguns. Due to this relatively tight spread, the Hek is able to perform with greater success at close to middle ranges, regardless of pellet/ projectile falloff. However, the Hek does trade its raw power and relative focused fire for its small magazine size, and generally limited crowd-control ability. 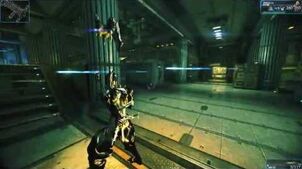 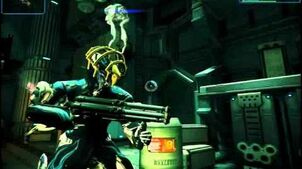 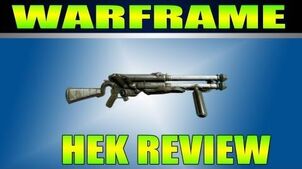 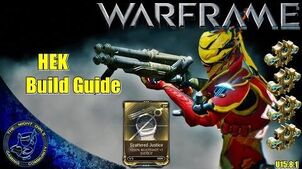 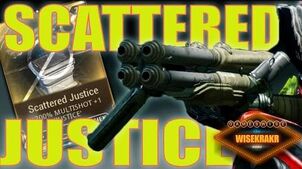 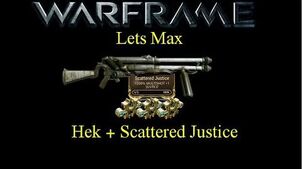 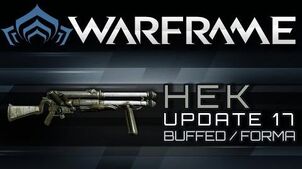 Warframe Hek - Buffed & Forma
Add a photo to this gallery

Retrieved from "https://warframe.fandom.com/wiki/Conclave:Hek?oldid=2145633"
Community content is available under CC-BY-SA unless otherwise noted.