Gram Prime is the Primed variant of the Gram

Gram heavy sword, with a large increase to damage, but a steep reduction to attack speed. 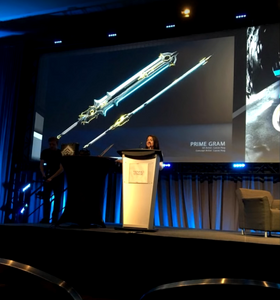