The Gammacor is a Cephalon designed wrist-mounted laser that deals

Magnetic damage, making it ideal for tackling the Corpus. Although it is pinpoint accurate, its limited range means that players will have to close the distance to get the most out of this weapon.

The Gammacor is a requisite ingredient for the 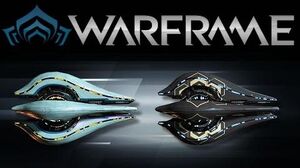 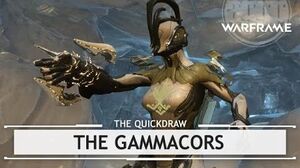 Retrieved from "https://warframe.fandom.com/wiki/Conclave:Gammacor?oldid=1995938"
Community content is available under CC-BY-SA unless otherwise noted.