The Flux Rifle is a Corpus laser rifle used by Elite Crewmen, unlockable through Energy Lab Research in the Dojo. A continuous weapon, the Flux Rifle fires a sustained beam with high

Slash damage, enabling it to slice through flesh with ease. It also features a battery that automatically regenerates ammo after the user stops firing for a second. 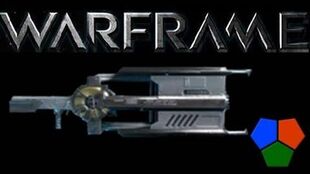 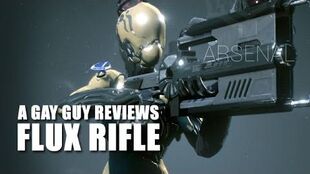 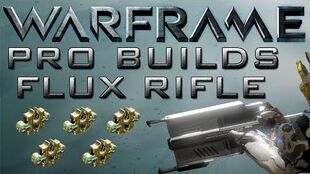 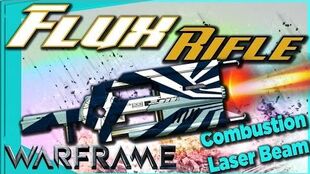 Retrieved from "https://warframe.fandom.com/wiki/Conclave:Flux_Rifle?oldid=2063019"
Community content is available under CC-BY-SA unless otherwise noted.