Update 7.0
CODEX
These matching stilettos have increased attack speed and can unleash a flurry of multi-hit attacks.

The Fang are dual stilettos released on the 18th of March, 2013. 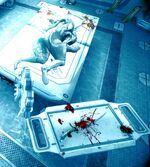 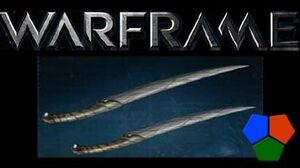 Retrieved from "https://warframe.fandom.com/wiki/Conclave:Fang?oldid=1932190"
Community content is available under CC-BY-SA unless otherwise noted.