Update 10.0
CODEX
With a blade forged from the same material as the Ether Sword, the Ether Reaper delivers quick death to its victims.

The Ether Reaper is a scythe weapon, and was added in Update 10.0. 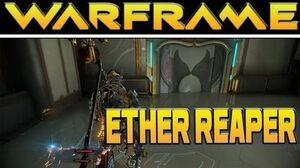 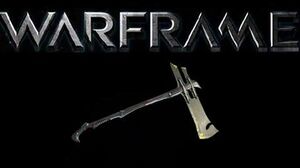 Retrieved from "https://warframe.fandom.com/wiki/Conclave:Ether_Reaper?oldid=2185993"
Community content is available under CC-BY-SA unless otherwise noted.