Update 10.0 (2013-09-13)
CODEX
The fast and brutal Dual Ichor axes will quickly tear through enemies with a high probability of inflicting critical damage.

Dual Ichor is a pair of twin

Infested short axes resembling a bony or chitinous material, wielded in each hand. It is only available through Research in Bio Lab. 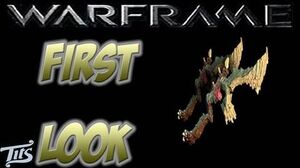 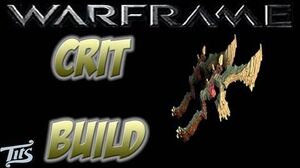 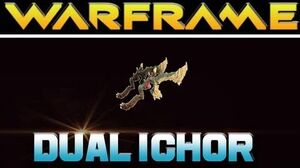 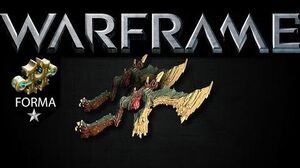 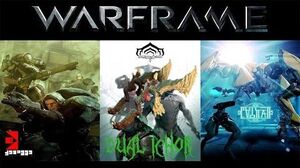 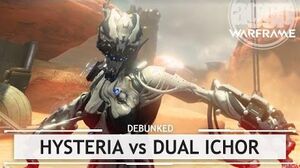