Update 13.0
CODEX
The Dragon Nikana is forged from ancient Tenno steel. This is a master's weapon, only the most worthy of Tenno may wield it.

The Dragon Nikana is a powerful katana of Tenno design, based off the

Nikana, with an upgraded attack speed but lowered damage. It was released in Update 13.0. 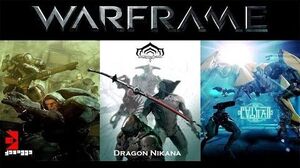 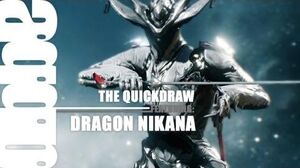 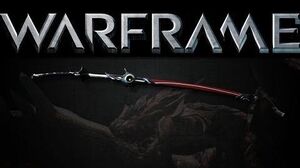 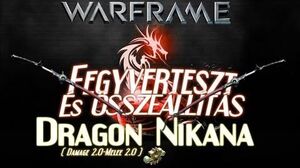 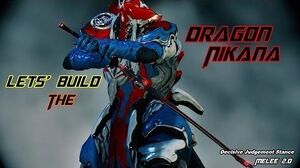 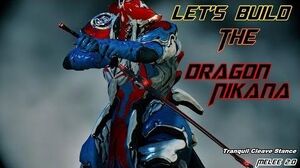 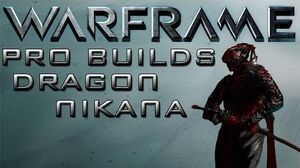 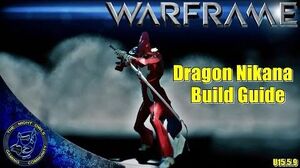 Warframe The Dragon Nikana Build Guide (U15.5.9)
Add a photo to this gallery 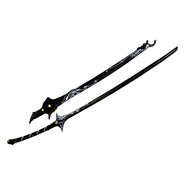 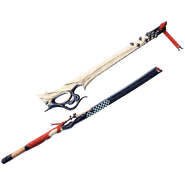 Retrieved from "https://warframe.fandom.com/wiki/Conclave:Dragon_Nikana?oldid=2011154"
Community content is available under CC-BY-SA unless otherwise noted.