Sybaris
Sybaris Prime
CODEX
A gift from the Lotus to commemorate the third anniversary of the first Tenno waking from Cryo stasis.

The Dex Sybaris is the Dex variant of

Sybaris burst-fire rifle, sporting higher fire rate, magazine size, and faster reload, but with a slight reduction to damage. It was added in celebration of WARFRAME's 3rd anniversary.

The weapon was released in commemoration of WARFRAME's 3rd Year Anniversary. It is obtainable through yearly anniversaries in March via Alerts, complete with a free weapon slot and a pre-installed Orokin Catalyst. 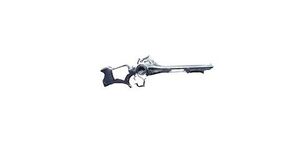 Warframe - Dex Sybaris The Gun That Won The Space 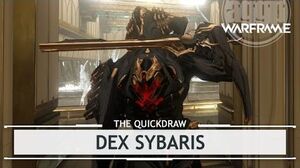 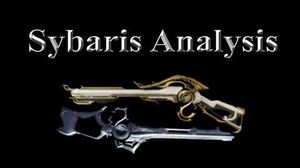 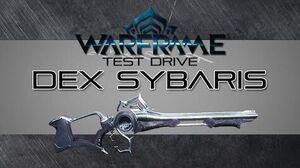 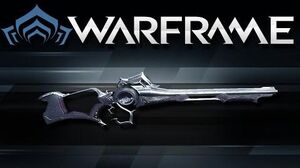 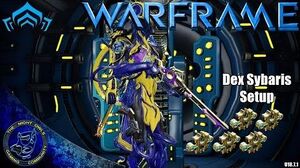 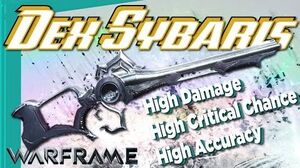 Retrieved from "https://warframe.fandom.com/wiki/Conclave:Dex_Sybaris?oldid=2014092"
Community content is available under CC-BY-SA unless otherwise noted.