Corrosive damage, its Charge Attacks create a trail of sludge that damages enemies who walk into it. 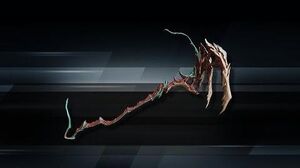 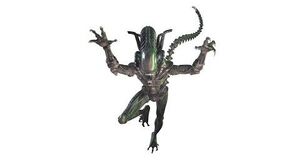 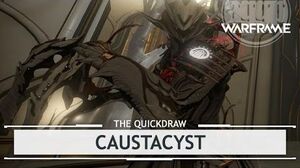 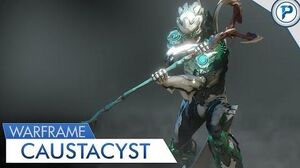 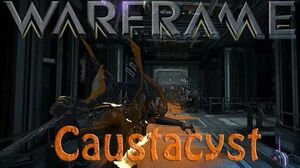 Retrieved from "https://warframe.fandom.com/wiki/Conclave:Caustacyst?oldid=1932857"
Community content is available under CC-BY-SA unless otherwise noted.