Burston Prime
CODEX
The Burston fires 3-round bursts, which provides a balance between the lethality of automatic rifles and the accuracy of semi-automatic rifles.

The Burston is a burst-fire assault rifle characteristically known for its unique three-round burst mechanic. It is based off the Orokin

Burston Prime. As a burst rifle, the Burston has a lower DPS than calculations suggest. Despite this shortcoming, the Burston performs decently at long ranges, with low recoil and decent damage per burst, provided you land at least one of the shots on a weakspot. Due to the burst-fire mechanic, the Burston may be uncomfortable to some Tenno, but learning the pattern of the bursts can yield great results. 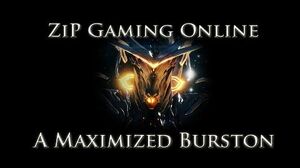 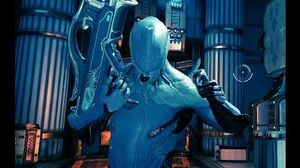 Retrieved from "https://warframe.fandom.com/wiki/Conclave:Burston?oldid=1920884"
Community content is available under CC-BY-SA unless otherwise noted.