Braton Prime
Braton Vandal
MK1-Braton
CODEX
The Braton's high rate of fire and accuracy make it a favorite among Tenno.

The Braton is an assault rifle manufactured by the Tenno. The damage, fire rate, and accuracy are all balanced, allowing the rifle to perform effectively against health and shields, making it well suited for any situation.

Slash damage by a small margin. 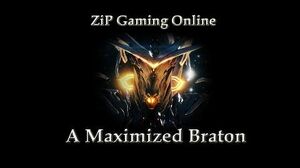 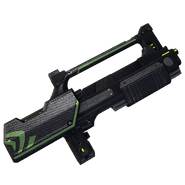 Retrieved from "https://warframe.fandom.com/wiki/Conclave:Braton?oldid=1919976"
Community content is available under CC-BY-SA unless otherwise noted.