CODEX
Simple but powerful. The semi-automatic Brakk hand cannon delivers a lot of punch in a small package.

The Brakk is a small-scale shotgun type sidearm with high damage and good reload rate but with high recoil and low magazine size. It was initially an award for completing at least 100 missions supporting the Grineer invasions during The Gradivus Dilemma. After the event, a blueprint was handed out to players who supported the Corpus by running at least 100 invasions on their side, as compensation. It has since been made a reward for defeating The Grustrag Three (not including during A Man of Few Words or The Pyrus Project).

"The way you fight, we cannot grow this in a test tube. You are a true warrior. I need more warriors like you. Continue to fight for me, there is more where this came from." 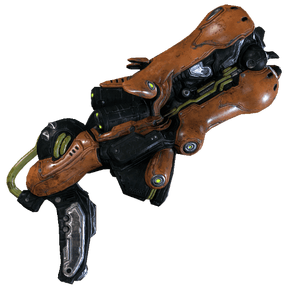 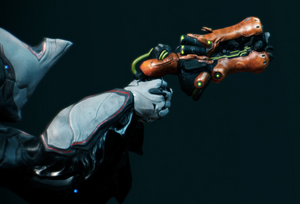 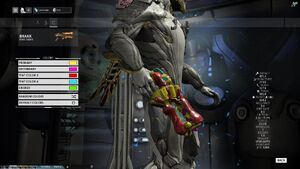 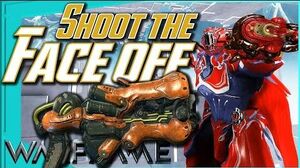 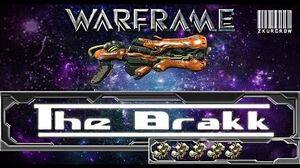 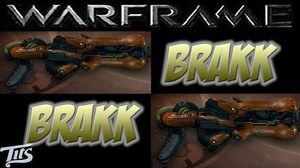 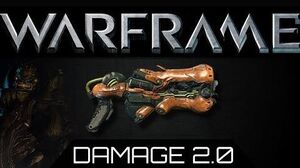 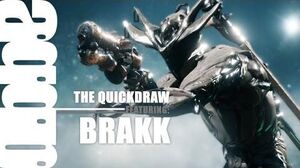 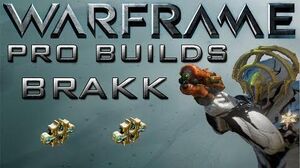 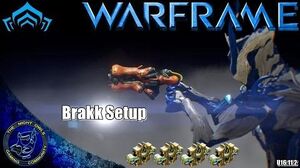 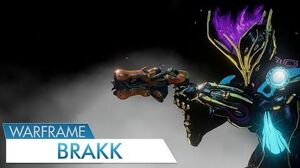